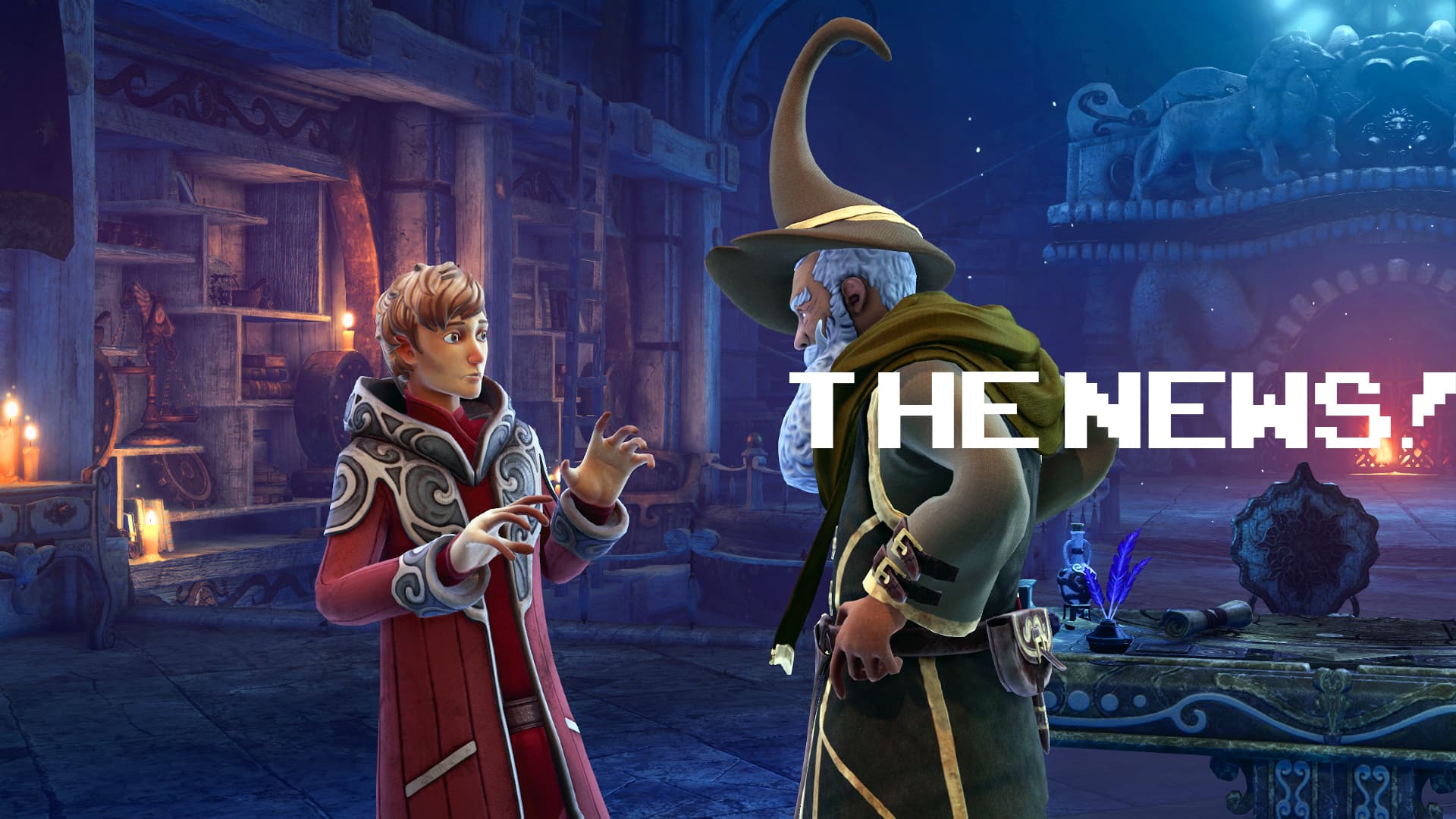 Let me make one thing abundantly clear. Little in the tech world do I despise more than Windows 10.

I think Windows 10 the worst Windows since Windows Millenium. Those who remember the cataclysmic clusterfuck know by now that it kind of says it all. My reasons? Well, one. It’s how Microsoft takes full control of it and seem to think they know better than you.

Microsoft’s spree in force-shoving updates down my beloved Alienware gear‘s throat results in me either having to reinstall vital drivers, or waiting hours on end when I need to be doing something else (such as, sleeping). Every. Single. Time. And now, they’re trying to take away my control over preferences too.

I use Windows Mail on my tablet. I prefer it because it’s super easy to configure, it’s quick and convenient to use. I use Firefox’s Quantum as the default web browser. I prefer it because it’s private, secure, and fast as all hell. By brute-forcing me to a different browser – and I don’t really care which one so long it’s non-optional – from the Mail app Microsoft is once again giving me no choice but to waste even more time on doing stuff that shouldn’t have existed in the first place. Why are they doing this?

Yeah. No. Fact is, this fuckery may not make it to Windows 10 for-the-masses version, but it’s the intent that counts here. And for that intent, here’s a middle finger, Microsoft.

About That Windows 10 Start Menu…

Ubisoft And Google Team Up For More Dollars