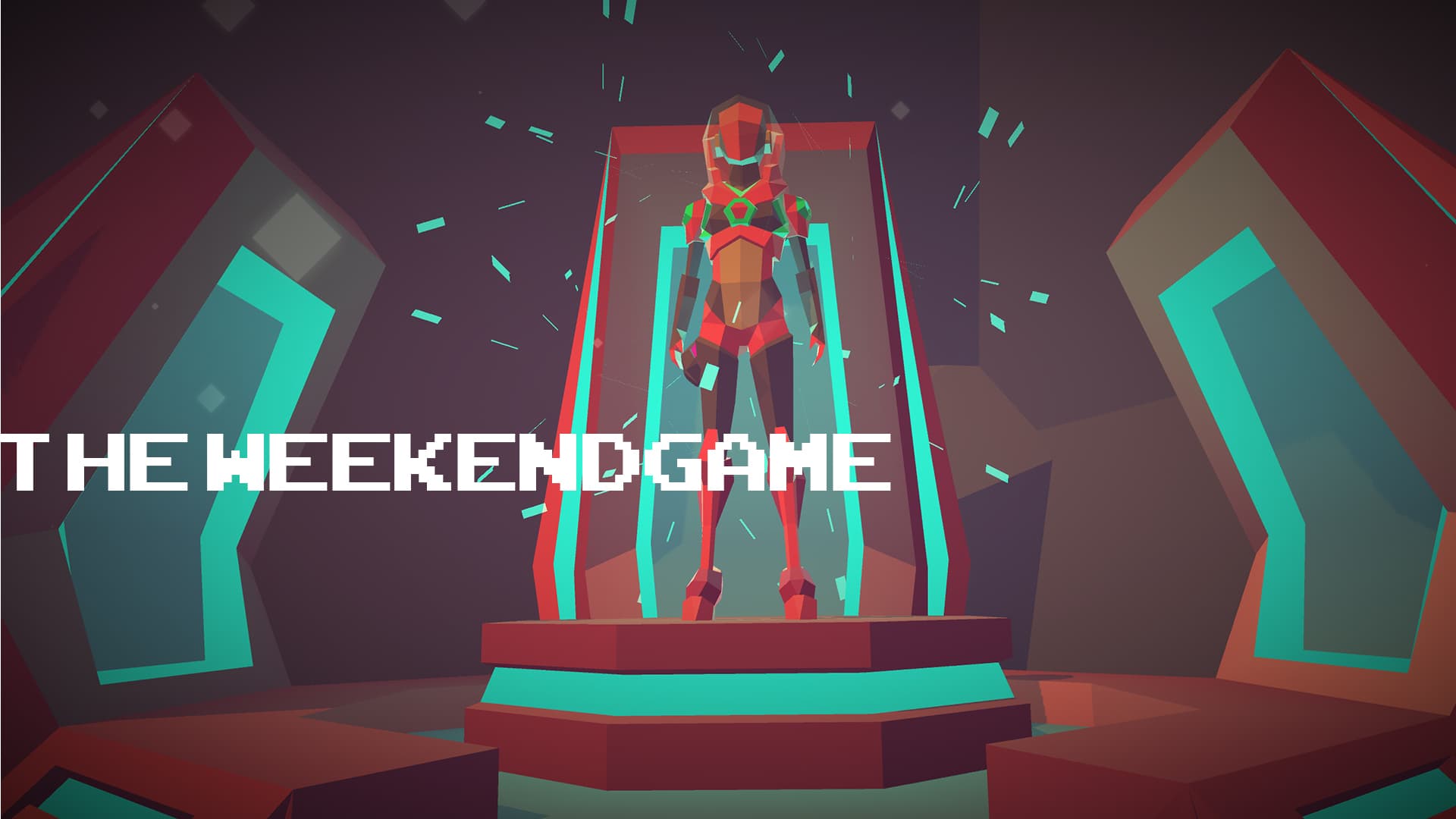 With the simultaneous release of my hotly anticipated Ruiner and Hob (those are two  different video games, not an 80’s TV crimi drama), and Steamworld Dig 2 still lurking about the backlog, I did not expect the weekend play out this way. Well.

The game Morphite is being most compared to is the infamous No Man’s Sky. And I can see where that may be coming from. Travelling through and exploring star systems, some procedurally generated with a single space station and a handful of planets, you explore and scan stuff. And that’s it as far as comparisons go. My answer to a direct question, is it like No Man’s Sky, would be no. And KitKat, your robot-cat assistant’s got little to do with it.

Aside from the more obvious differences where one’ll find planets to just be flat maps, or ship ‘flying’ being just clicking destinations on a rudimentary star chart, Morphite quite shortly turns out to be a laid-back first-person metroidvania-like rather than your standard space sim. And unlike No Man’s Sky, it only wastes time when you really really want it to.

I won’t beat around the bush, the time I’ve spent with Morphite, I absolutely loved every minute of it. I loved that it never made me feel anxious or lost. I loved its simple, soothing pastel-heavy art style and graphics that’d run at 60 fps on a pickled cucumber. I loved the variety and pacing of secondary quests and that not one felt like a chore or an arbitrary detour. Morphite is just a very, very pleasant no-bullshit game.

So, there you go. Morphite. It’s not “No Man’s Sky done right”, primarily because it’s not No Man’s Sky in the first place. It doesn’t try to reach for the stars (the celebrity ones, I mean), instead, for a mere 10 bucks, it’ll take you there on a comfy colourful cushion. It did eat into my foaming-mouth Ruiner time and I’m so glad it did.

How many cat-robot assistants did you hack off over the weekend?

The WeekEndGame: Not Alone, Just Lonely

I Will Now Return To No Man’s Sky For A Teensy Little While, If You Don’t Mind