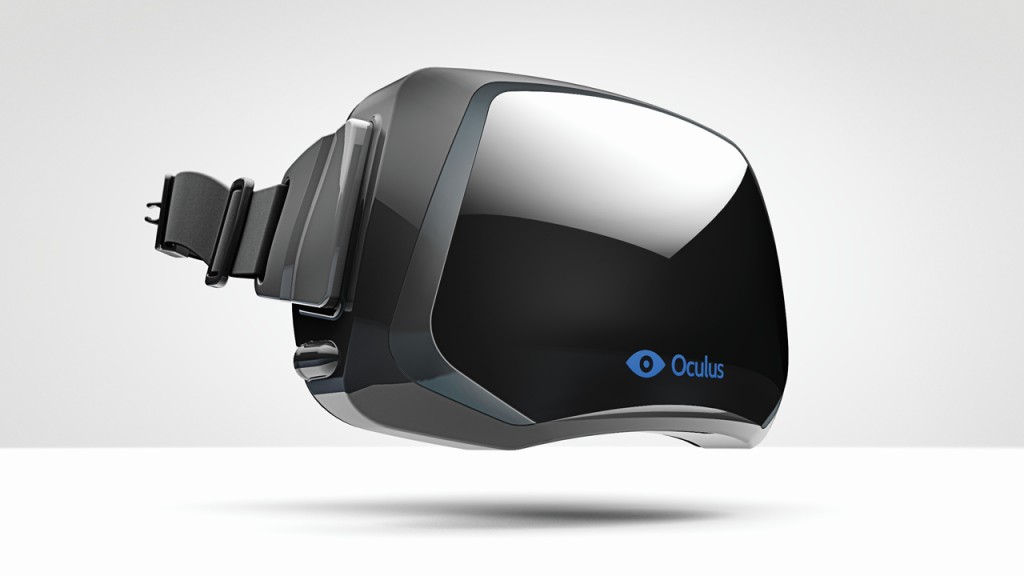 HTC Vive and Oculus Rift are both launching with some give-or-take 35 titles. What are they? Umm. Even those that don’t immediately ring a Tiger Electronics wholesale bell – Hover Junkers, Space Pirate Trainer, or of course Selfie Tennis just to name a few – sound like knee-jerked tech demos at best. And even past that filter, it’s content-devoid beta stuff like Elite Dangerous or the gimmicky EVE Valkyrie. That’s the gargantuan cost of VR – you’re going to need to move to a bigger crib too, remember – on PC justified? Yeah. Right.

There is however one thing I quite see developers making happen, be it for simply boarding the hype train, or make some extra dosh on the side. Probably the former as means to the latter. Making existing, good as goes without saying, games ‘VR Compatible’. To which I have only this to say: No. Please, God, no.

Do I want to play ‘VR Compatible’ remaster of Dishonored? System Shock? Crysis? Well, no. I don’t want to play a Wii version of Euro Truck Simulator for the exact same reason – perfectly executed, nunchak-assisted middle-finger gestures is not what it is about, I shall not be asked to re-remember it for that. Know what, I shall not be asked to re-remember it, full stop. Fundamentally altered – and one will have to fundamentally alter games to work with VR – those games will become something they weren’t, or weren’t meant to be. I don’t like that. I like to watch Corvo Attano slaughter his enemies under my command – I don’t want to become Corvo Attano.

Do I have a problem with overabundance of all those remakes and remasters of late, you may ask. It, of course, depends. I, quite frankly, don’t really know where to stand on the recently announced System Shock refit for instance.

Yes, it looks pretty. Modern. Very horror-like. But, hang on a second, too horror-like. I don’t remember System Shock being necessarily a horror? I mean, yeah, you were alone in a creepy, abandoned space station, swamped in gore, fighting off a jump-scare here and there. But you also were this badass cyborg on anti-grav skates slicing robots in half with a single swing! I don’t want to lose any of that, and I don’t want anybody to lose any of that just because somebody is convinced that System Shock was a pur-sang horror.

VR is a powerful medium, capable of channeling experiences that ‘traditional’ games just couldn’t. It’s also too young, too hyped to not fall into a content-at-all-costs trap. I am largely unexcited by it for a variety of reasons, but this potential it possibly has, this ability to start an irresponsible remake-remaster-reboot onslaught downright scares me. Yes, quite a bit more than all the bloody wires!

Make A Game (Not) A Good One Episode 1: Meaningful Choice