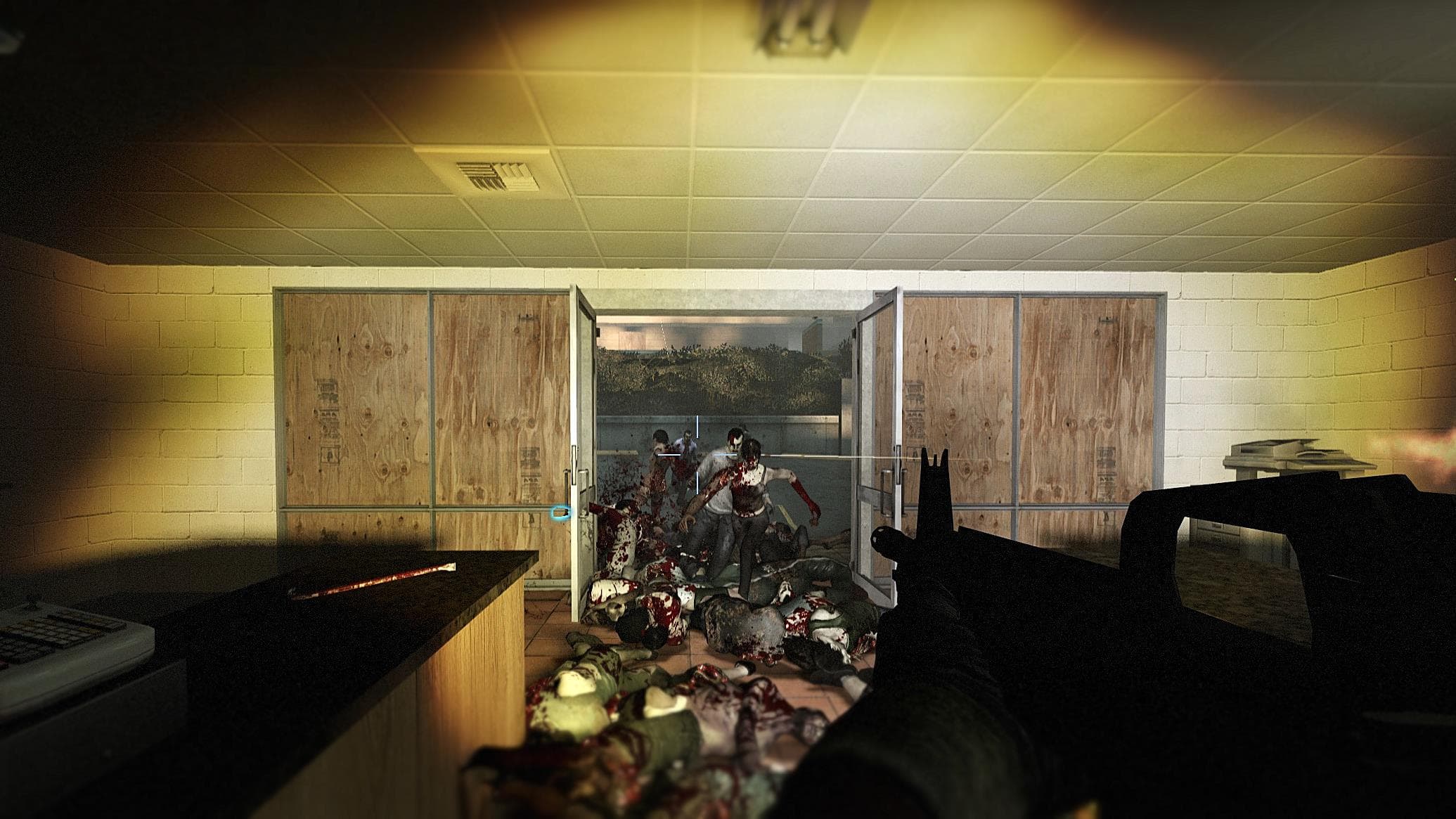 In this WeekEndGame, we have taken Rebel Galaxy‘s Dravius spacecraft for a relaxing spin, and taken the two-map Crash Course campaign in Left 4 Dead 2 by storm.

The two-men-developed space ‘sim’ Rebel Galaxy was among the most pleasant surprises of this summer’s Steam sale. That’s at a point in time when I’ve been pretty much convinced neither the genre nor the discounted swag could ever surprise me again. Good job!

Because of Rebel Galaxy‘s beautifully snappy nature, rather than looking at separate activities or missions diarisation of which doesn’t sit with me exactly right, we’ll have a look at some of its ships and what we think they do best. At nearly half a million in-game credits, the Dravius is your antree into heavy frigates. Here’s what’s what.

What I should open this – and indeed any other – post about us co-oping Left 4 Dead 2‘s campaign is that we suck at it. The thing is, our Crash Course, err, crash course didn’t look anything like that.

My love for what I to this day consider the best co-op shooter of all time didn’t really need rejuvenating. But that’s exactly what somehow happened.

In the next WeekEndGame,… I’ll tell you what. I will. Promise. Keep it locked.

The WeekEndGame: Carnivorous Carnival In Watercolour

TheWeekEndGame: A Sneak Peek, Into Death