Yeah. I’ve been on this ‘open world is shit, innit’ quite a lot lately, huh. END_OF_DOCUMENT_TOKEN_TO_BE_REPLACED 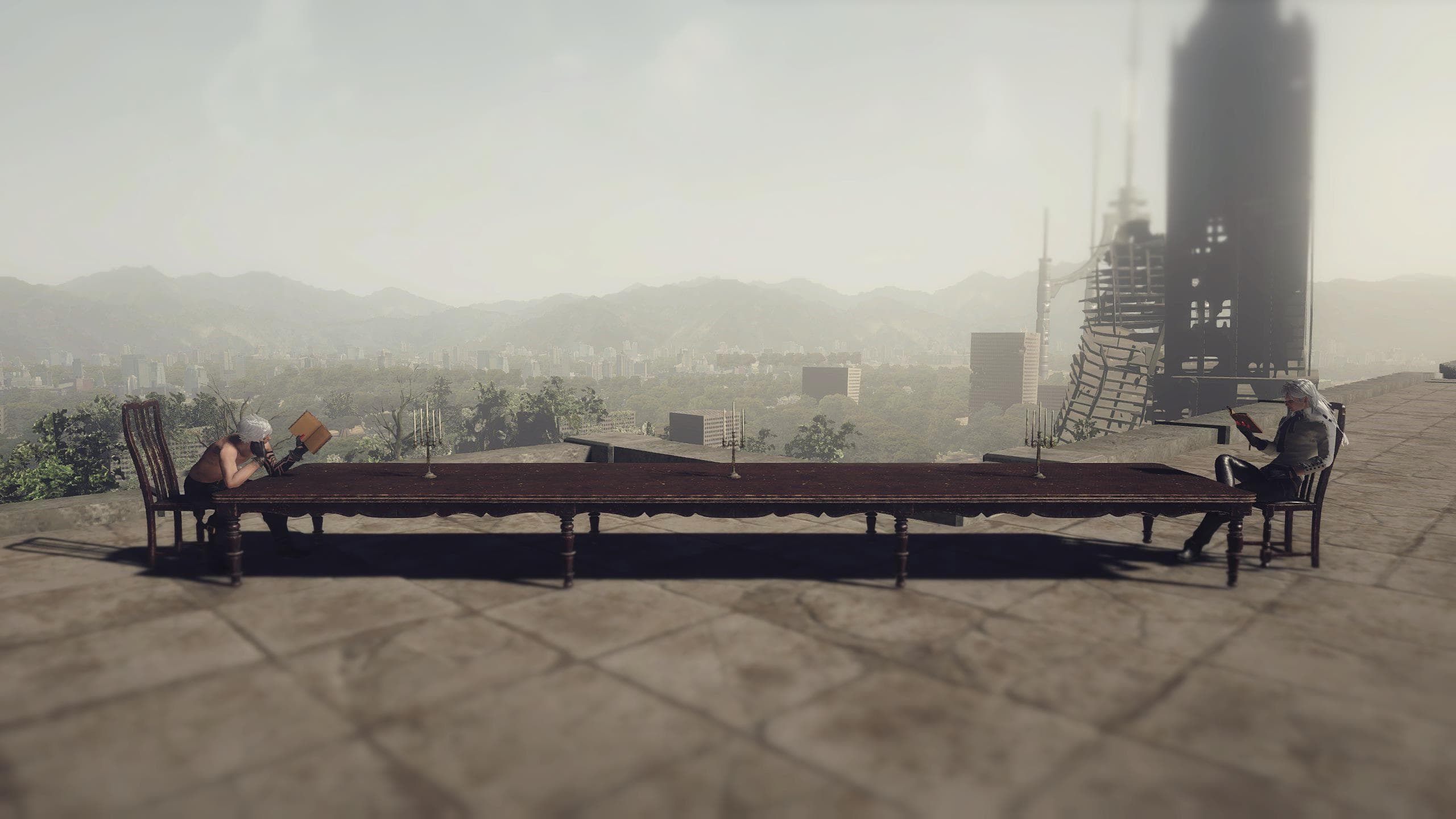 It’s metal-turning-scrap echoing over the thirteenth WeekEndGame. Be it in, or at, my hands. END_OF_DOCUMENT_TOKEN_TO_BE_REPLACED

Following an unmitigated fiasco that was Dishonored 2 on PC – and on XBox, and on PlayStation, yep, all of ’em – Arkane are evidently willing to go scarcely precedented lengths to rejuvenate your passion for pre-order culture. That is, by talking you into it.

“We’re pretty confident,” Colantonio told Gamespot in an interview. “First of all, it’s not like we first do the game on console and then in the end we suddenly port the game to PC. It starts on PC. That’s how game development works.”

See, you ignorant worm? You’ve no idea how shit works. That’s why Dishonored 2 is still unplayable for many, six months after launch. This shit matters, man. Somehow.

We’re so confident that we’re giving you, rich PC folk shelling out thousands on hardware just because y’all feel like it, a free fucking demo to try before you buy! Oh. Wait, we actually didn’t. But feel absolutely free to violate Steam’s T&Cs and give their refund system some good ol’ abuse.

We play games. Their makers owe us nothing but products they care about. Concluding that the original Dishonored must’ve been some freaky accident among all this dickery. Arkane, you’re out.

Source: Prey: Arkane knows you’re worried about the PC version, and it wants to assure you it won’t repeat Dishonored 2’s mistakes